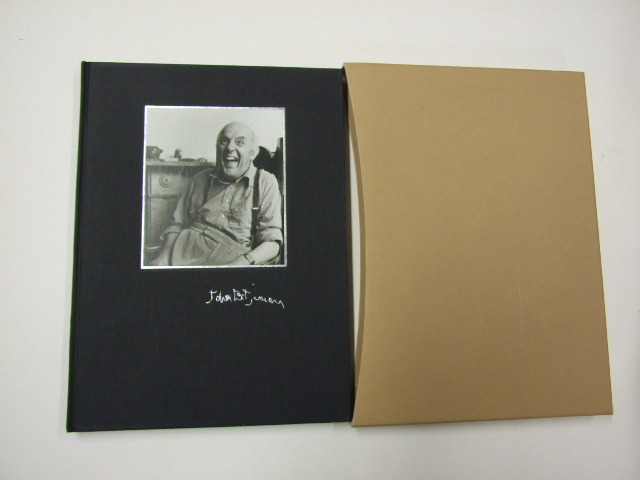 In 1965, the series 'Stingray', which told the immensely popular underwater adventures of Troy Tempest and his friends, was rewarded with its own comic.TV Century 21 hit the bookstalls to the delight of a million children on 23rd January 1965. The magazine, later to drop the 'Century', and now known widely as TV 21, was a brilliant piece of marketing by A.P. films, which capitalised on the immense popularity of the latest Anderson shows.

Despite the fact that 'Supercar' and 'Fireball XL5' were made long before the start of 'TV 21', they were still being shown sporadically on ITV, and they were also featured in the magazine. 'Thunderbirds' was not featured in TV 21 until issue 52 , but one of the key characters from it, the aristocratic Lady Penelope, was featured from the start.

'Fireball XL5', 'Stingray' and 'Lady Penelope' were the three colour strips which started with the launch of the magazine. The front covers were in colour too, with photographs either from one or more of the Anderson television series, or occasionally of the stars of the back page feature -'The Daleks'. Although the long running 'Dalek' strip in TV 21 did not feature Doctor Who ( whose copyright was with the BBC while the Dalek copyright belonged to Terry Nation ), it is still very popular with Doctor Who collectors and pushes prices up for TV 21 comics. Some of the TV 21 strips were later reprinted in the Marvel Doctor Who comic.

In contrast to TV Comic which was a traditional strip comic, TV 21 was presented as a newspaper for children with a front page of 'Stop Press' items and 'news' style photographs of their puppet heroes. The fresh approach captured the imagination of a whole generation of children, and at its peak TV 21 was selling over one million copies every week.

Early copies of TV 21 are very hard to find, and fetch very high prices compared to almost all other Anderson printed material. It is easy to see why. The artwork was of an excellent standard, with artists like Eric Eden and Frank Bellamy ( who had worked on 'The Eagle' ) contributing strips for the magazine. It was also a very 'new' style of comic, and had no competitors in its own particular field of science-fiction and secret agent adventure strips.

The much heralded arrival of 'Thunderbirds' in TV 21 came after the first immensely successful year of the comic. In issue 52, Lady Penelope visits Tracy Island to see the home of International Rescue, and agrees to be their British agent. On the following week, Lady Penelope was given her own comic in a spin off from TV 21 aimed at girl television fans. The emphasis here was a little different, with the first class Lady Penelope strips being accompanied by features on pop stars and fashion. This comic is also very popular with collectors, with many photographs from the television series.

A glance through the early issues of TV 21 and Lady Penelope gives some idea of the enormous popularity of Gerry Anderson's productions in the mid 1960's. There were any number of models, records, books and toys available and all of these items command high prices today.

As well as the weekly TV Century 21 and Lady Penelope comics, there were also a number of 'Specials' published by the magazine which have become very prized collectors items. An example is the 'Thunderbirds' extra from 1966,which contained 48 pages devoted almost exclusively to 'Thunderbirds'. Due to its size, this issue was stapled unlike most of the other Century 21productions which were not.

The 'Thunderbirds' special contains the usual array of excellent strips, as well as an unlikely invitation to 'Build your own Thunderbird 1', the components of which were featured on pages 20 and 29. I doubt if even the most ardent Anderson fan would have attempted this task, as the resulting paper model would at best have looked rather disappointing. However, it is worth checking that these pages are present if you are offered a copy of the magazine. As a 'Thunderbirds' momento, this production, like the 'Stingray' special, is a very worthwhile addition to a collection.

In 1967 the indestructible 'Captain Scarlet' appeared on television and in the pages of TV Century 21. Meanwhile, Captain Scarlet's enemies 'The Mysterons' were having their history explained in another City Magazines publication TV Tornado which also featured the popular series 'Man from Uncle' and 'The Saint'. TV Tornado merged with TV 21 in September 1968.

TV Century 21 comic officially dropped the 'Century' from the title at the start of 1968 after 154 issues. On 18th January 1969, the latest Gerry Anderson success, 'Joe 90', was given his own paper. This was not a very long lasting publication however, merging with TV 21 in September 1969 after just 34 issues. From this point onwards, the TV 21 and Joe 90 comic as it was then called restarted their numbering from number 1, with 'New Series No.' given on the front cover. The new comic kept to a similar format, but the Anderson strips of 'Joe 90' and 'Thunderbirds' were relegated to black and white in favour of the new favourites 'Star Trek' and 'Land of the giants'.

One important factor to consider when collecting comics is the presence or absence of 'free gifts'. The first issue of most comics features such a gift to attract an initial readership who may or may not stay with the comic. In this respect, the Gerry Anderson comics are no exception. The first two TV 21 comics contained a secret code book and special agent badge with coded message forms respectively. Lady Penelope number 1 featured her ladyship's signet ring, while the first Joe 90 comic came with Mac's jet car kit. Many other gifts were given with other issues, usually when the interest of the readers might be beginning to flag.

As a general rule, issues of comics with missing free gifts will be worth about the same as other issues around the same number. However, the presence of a free gift, particularly with a very rare comic such as the first issue of TV 21, can increase the value of the comic enormously. The reason for this is that to the purist a comic is incomplete without its free gift, and so 'complete' copies must be worth more.

Please take a look at our archive page to view the covers of individual TV21 comics.

'I wish I was a spaceman, the fastest man alive, I'd fly around the universe in Fireball XL5' - From Fireball by Don Spencer