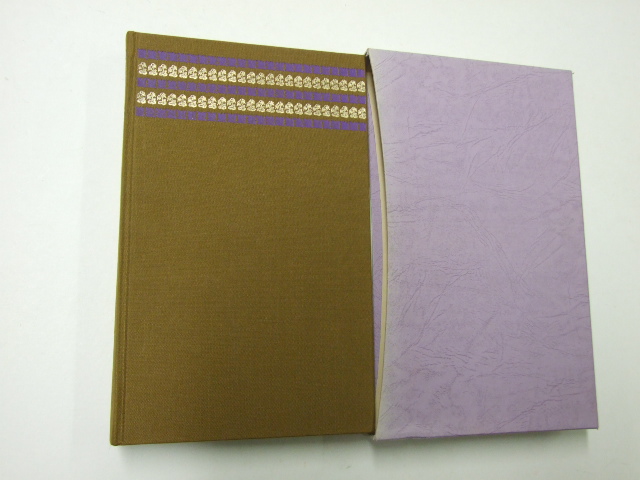 For Sale
Songs of the Wandering Scholars
Waddell, Helen
Click to view details

Published in London by Folio Society. 2015. First Thus. Fine Hardback. No inscriptions or bookplates. Fine slipcase. Introduced by Frederick Maurice Powicke. New preface by Robert O. Paxton. A compelling first-hand account of the Fall of France in 1940, written before its author was executed by the Nazis. Translation by Gerard Hopkins. Foreword by Georges Altman. Bound in Kraft paper. Set in Bulmer. 208 pages; frontispiece and 16 pages of colour and black & white plates. 9" × 5ľ". In Strange Defeat, a former French army captain records his first-hand account of the fall of France in 1940. Vehement and impassioned, it is also lucid and learned, for its author was not only a veteran of two world wars but one of his country’s leading historians and a professor at the Sorbonne. Having fought in the First World War, Marc Bloch was in his fifties when the Second began: his age and six children exempted him from enlisting, yet he chose to fight. Strange Defeat is a clear eyed and deeply moving analysis of the factors that led to France’s defeat. In seeking the reasons for his nation’s fall, Bloch lays the immediate blame at the feet of the generals, who had grown complacent and conservative after years behind desks. In contrast, the German command was trained to act decisively. French communications were shockingly inadequate and bureaucracy prevailed – Bloch gives the sad example of the carrier pigeons of Alsace-Lorraine, all slaughtered through a misread instruction from Paris. The army was well equipped to fight on land, but it had put too much faith in the Maginot Line and had nothing with which to counter the Germans’ air offensive. There was no lack of courage among the ordinary fighting forces whom Bloch praises, however the French generals were still fighting the war of 1914–18. After leaving the army Bloch joined the Resistance, but was executed by a Nazi firing squad in June 1944. Strange Defeat was published in France in 1946, and shortly afterwards in an English edition. This new edition features a specially commisioned preface by the historian Robert O. Paxton, Professor Emeritus at Columbia University, and a 1948 introduction by scholar Maurice Powicke, who knew Bloch at Oxford. In a foreword, Bloch’s Resistance comrade Georges Altman (‘Chabot’) describes his friendship with this most unlikely hero, and Bloch’s recorded last words of 'Vive la France'. This is the first illustrated edition; images include soldiers working on the Maginot Line fortifications and the evacuation of Dunkirk. 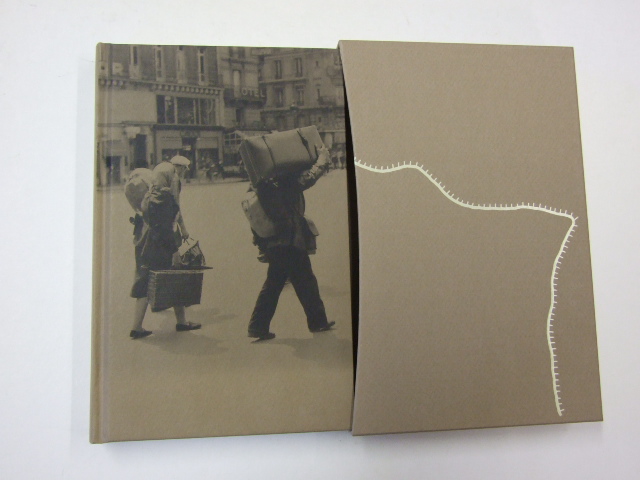