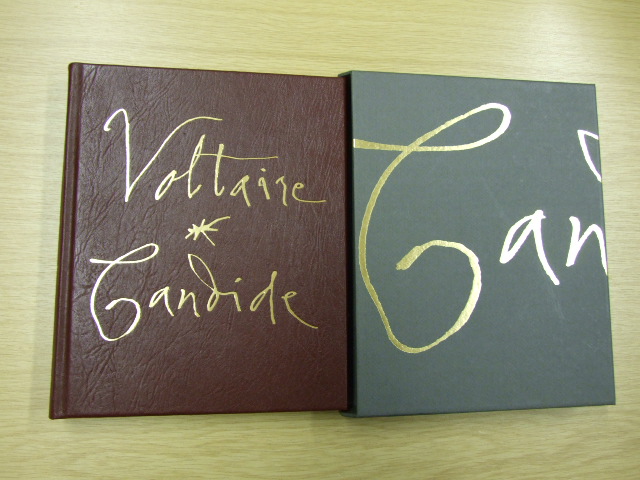 (Company Magazine of the software division of J.J. Ross, as read by Guy Sandford just before his interview in the terrific humorous novel Nothing Serious, available now on Kindle through those great guys at Amazon.)

A very warm welcome to the first issue of 'The Rosster', the J.J. Ross company magazine, and congratulations and a bottle of bubbly to Ivor Creep who came up with the great name. Remember - this is your magazine. If there's anything you want to say, get it off your chest. Bouquets or brickbats. If something really gets your goat, or if someone deserves a pat on the back, get writing! Nuff said.

This month sees the launch of a brand new company initiative C.H.E.E.R.S. by the chairman Bob Diamond. I asked him what CHEERS was all about.

"CHEERS stands for Customer Happiness Ensures Excellent ResultS, and it's our response to the need to retain our share in an increasingly competitive marketplace. We are in a people business, and the most important people of all are customers. And I don't mean just the customers who buy our products. In a very real sense, everyone in the business has his own customers.

My customers are the shareholders who want to see a good return on their investment. That's why I often play golf, have dinner and go to the opera with them. If they are happy, I am happy. And keeping customers happy is the name of the game. And in a very real sense you know, I am the customer of the whole J.J. Ross workforce. And looking after customers sometimes means putting in long hours with no overtime. Missing holidays to meet deadlines. Sometimes wives and families have to take second place. Sheila and I often don't get in from banquets until long after midnight and we have to travel the world drumming up business for J.J. Ross. To make it in the nineteen nineties you must be prepared to go the extra mile with no immediate sign of reward. So be it. Together we can make it happen."

Work is not a four letter word! - Bob Diamond

"This is a great new initiative by Bob, and I am right behind him. Why go halfway with customers when you can go the whole way? Let's go for it!"

Show me a man who says it can't be done, and I'll show you a man who can't do it! - Bob Diamond

As well as the great CHEERS initiative, this month J.J. Ross proudly unveils a brand new company logo. A year ago, J.J. Ross hired the services of Logologic, a hugely successful P.R. company started in the 1980's by Sheila Diamond, wife of our chairman. Here's what she has to say about the new graphic:

"It's a tough job to revamp a company's image. Especially when that company has been as successful as J.J. Ross has under the inspired leadership of Bob Diamond. Although the old familiar company logo (J.J. Ross written in blue letters on a green background – Ed.) has been very successful, at Logologic we felt that we needed a change to reflect the changing times in which we live.

The late nineteen nineties have seen enormous changes; the arrival of the internet and cable television; a new shape for the Ford Fiesta. We are moving forward at a rate unprecedented in history. How could we change the J.J. Ross image to reflect that change? We rejected a hundred radical ideas to solve the problem; changing the background and foreground colours of the name; changing the font; using italics; everything our team of highly motivated creative minds could throw at it.

It took months of painstaking effort before amazingly, one of our junior designers, Sally Diamond, came up with THE idea. And like all brilliant ideas, it has a deceptive simplicity about it. JJ Ross. It was obvious when we looked at the first faltering rough galley proofs adapted from Sally’s pencil sketches, that we had found a winner. We took the old logo, and removed the full stops. 'J.J. Ross' is solid and dependable, but a bit static. 'JJ Ross' has something more; 'JJ Ross' is a dynamic company in a dynamic world."

I asked Brian Toadie what he thought of the new company image:

"It's fantastic. Such a simple idea, but 'JJ Ross' has a real zip to it. Logologic have come up with a winner, and are worth every penny of their six figure fee."

In line with our new company logo, we have also had a rethink about our mission statement. After much debate at board level, we finally found some words that we could all agree with:

J.J. Ross is to become eventually one of a number of companies who are pretty good at writing software for all sorts of people.

I think that's a flag we can all rally round! Let's write some software!

A smile costs nothing. A frown may cost a customer! - Bob Diamond

Letters to the editor

This will be a regular feature of 'The Rosster', although there are not many this time round as it's our first issue, so get writing! It's your magazine! Use it or lose it!

Is there any news on the company profit sharing scheme? When I joined the company, I was told it would be worth several thousand pounds a year and that was why the salaries were not that high - Tom Fleeced, Programmer

Well Tom, Bob Diamond tells me that they are still reviewing the options for profit sharing with employees, although it is too late for anything in this financial year, and probably next year as well. He wants to make sure that all alleyways are explored before rushing into something that might not be fair to all the employees. But he is keeping a watching brief, so watch this space!

Might it be possible to have a creche facility at the company? Like many young mothers on a small wage, I find it hard to afford child minders, and would rather bring my child in to a facility at work, as they have in many other companies. - Jane Wornout, secretary.

I asked Bob about this point. He said simply "Don't be silly".

And that's it for this issue. Just a quick note to say that the company BBQ will be held next Wednesday on the patch of grass by the dustbins outside the Sports and Social Club. Bring your own food and booze - J.J. Ross will supply the venue! We want to get as many bodies along as possible, so make a note in your diaries! The Tammy Wynette evening at the Cranbury Country Club (125 pounds a head including finger buffet) is also coming up next month. And finally,just a quick reminder - it's your magazine, so get writing!